How Smart Farming is Revolutionizing the Cannabis Industry 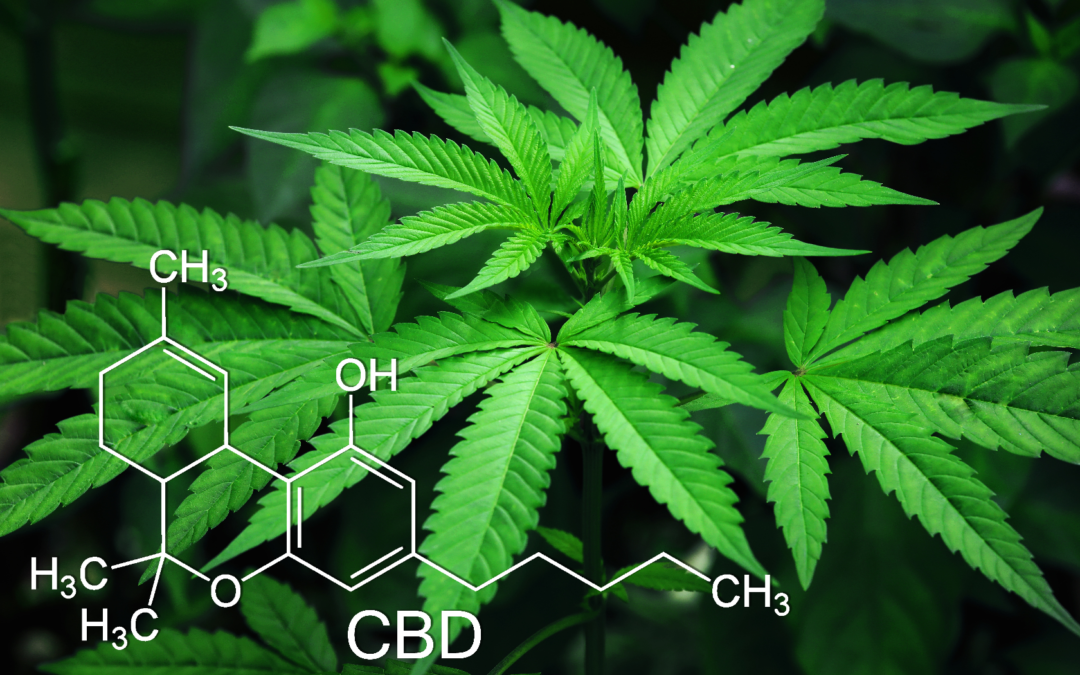 In the past decade, the Cannabis industry has experienced an unprecedent surge in investment as more states move towards legalizing marijuana. Indeed, the gradual acceptance of cannabis, from a legal perspective, has seen more Americans invest in marijuana either for medical or recreational use.

For smart farmers, the acceptance of cannabis into the fold of economically viable plants couldn’t have come at a better time.

As the world continues to urbanize, the idea ofmassive plantations blooming with ‘The Holy Grail’—as Hollywood boisterously puts it in series such as Narcos—is fleetingfrom the minds of marijuana farmers.

Advancements in technology have called for greenhouse farming to take root. Now more than ever, indoor cannabis growers are relying onHVAC lighting, wireless technology, and advanced sensors to increase plant quality and yield.

As cannabis demand continues to rise, smart farming is gradually taking center stage. And it’s only a matter of time before the traditional ethos of growing cannabis are phased out completely.

For example, most cannabis greenhouses in California are now investing heavily in monitoring and sensor technology. Specifically, devices that automatically switch on and off lights when the occasional weather hurdle (a cloudy day perhaps)causes a little mischief.

At the peak of the Cannabis crackdown, most indoor Cannabis growers relied heavily on high-pressure sodium lights (HPS) to effectively grow their produce away from the prying eyes of law enforcers.

But over the years, extensive research in smart farming is exposing the Cannabis industry to energy-effective strategies. Nowadays, cannabis farmers are triggering photosynthesis in marijuana via the use of photon manipulation and direction.

In simple terms, the days of a cannabis grower nervously walking into a hardware store to purchase any light from the shelf are long gone.

Research has shown that PAR, especially via LEDS, are more effective and efficient for cannabis growth and stimulation.

Additionally, LEDS have the added advantage or producing little to no heat, which goes a long way in maintaining the plants at optimum temperature for growth.

But why is the energy efficiency such a big deal in cannabis cultivation?

Well, according to a California study conducted in 2012, HPS lighting that was used by illegal cannabis planters at the time was consuming energy equivalent to that of one million homes.  The study deduced that by switching to LED based lighting systems, this energy wastage would be reduced by 40 percent.

And with more cannabis farmers joining the ‘Green Rush’, efficiency has to be analyzed at all levels of cannabis farming. That being said, the amount of technological innovation stemming from smart farming will be beneficial for both the growers and consumers in the marijuana market.